This research identified neutering itself and early-age neutering as major risk factors for early-onset urinary incontinence (UI) in bitches.

A retrospective cohort study design was used to explore associations between neuter status and age at neutering with early-onset UI (defined as <8 years of age) in 72,971 bitches, accounting for other demographic risk factors, using clinical data from the VetCompass Programme.

Whilst the decision to neuter is not driven by the risk of UI alone, this study may provide evidence for it to be a greater consideration for high-risk breeds and bitches with higher bodyweights. 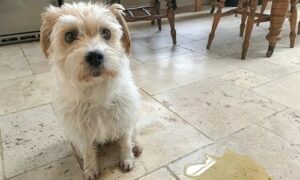